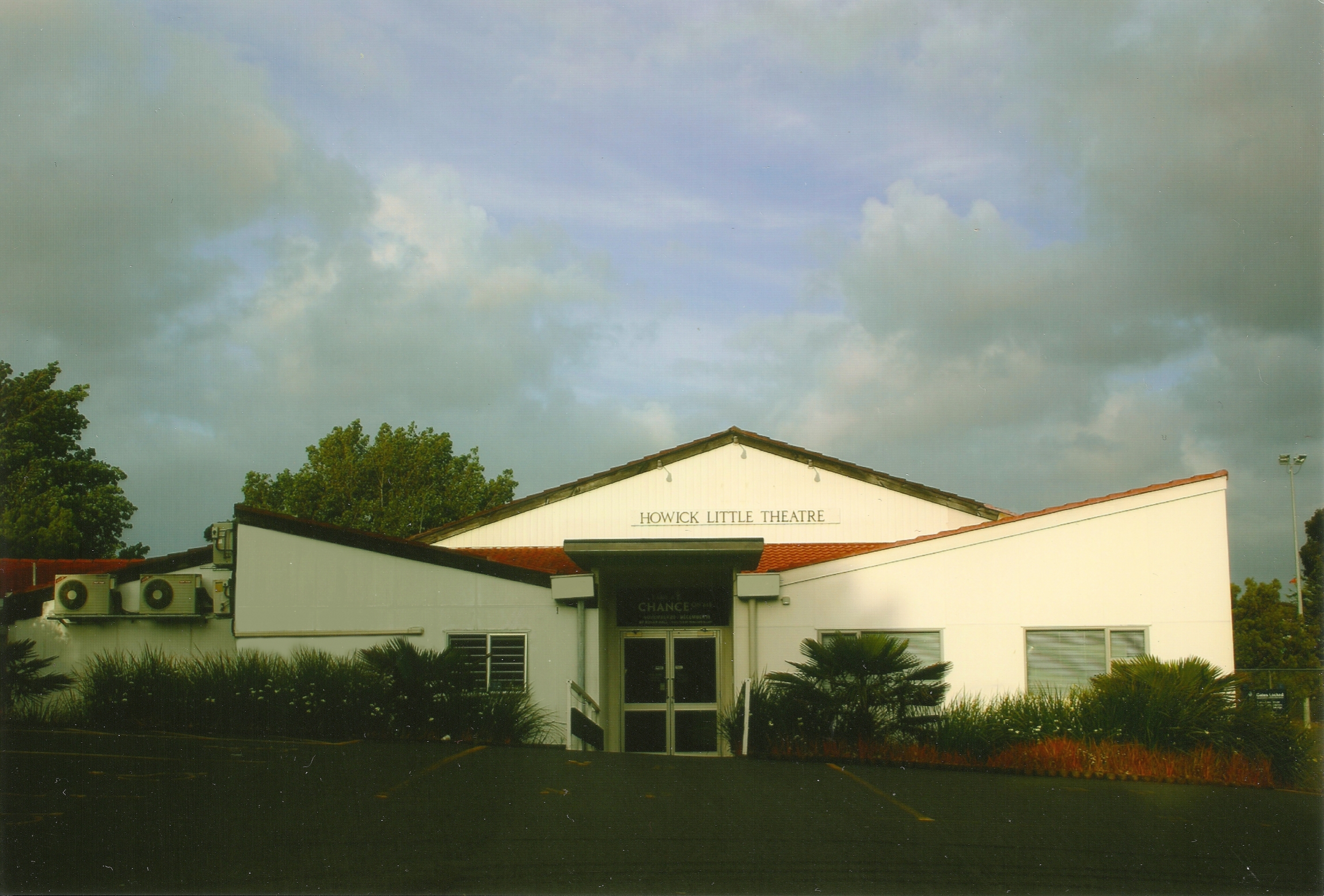 NSFW (Not Safe for Work)

After Sam loses his job at Doghouse, a men’s magazine where the men always behave badly, he is interviewed for a job at Electra, a glossy women’s magazine where the women objectify each other. NSFW is a hilarious and satirical look at the cut-throat media world where jobs are scarce, beauty standards are savage and personal integrity is a luxury. Adult content. By arrangement with Samuel French and Play Bureau.
Running time: 1 hour 20 minutes approx. No interval.

An eclectic mix of perfectly formed short plays celebrating invention and imagination. Our inaugural year showcases the best of global, NZ and local award-winning plays and playwrights. Bringing together new and experienced directors, actors and crew, we present a smorgasbord of 10-minute plays. Many are funny, some downright hilarious, some poignant....there’s something for everyone! By arrangement with Pint-sized Plays.

HLT is inviting expressions of interest for directors and production crew. The eight selected plays range from comedy to drama, with 1-3 actors per play.

PLEASE NOTE THAT STUDIO PLAYS MAY CONTAIN STRONG LANGUAGE AND ADULT SUBJECT MATERIAL THAT MAY OFFEND SOME PEOPLE.

Supported and developed by Howick Little Theatre, the HLT Studio is a platform for new works and creatives. Its mission is to present three short seasons of plays, as well as staged readings each year. Over the course of the year, we aim to support and showcase new directors, new or inexperienced actors and a new New Zealand playwright. The Studio was founded by Terry Hooper and the Studio Director Nick Martin. Both passionate theatre practitioners, they created this platform to introduce a quality theatre experience that pushes boundaries.

If you'd like to become involved in The Studio, please message us or come along to our next playreading or production and introduce yourself. We'd love to hear from you. For more details, see: facebook.com/thestudiohlt or email us.