How to be Happy

A sharp satire by David Lewis
Directed by David Blakey

Meet the happiness guru
who won't take his own advice

Paul is a former happiness guru and as a young man wrote self-help books and appeared on TV as ‘Mr Happy’. But now his marriage has failed, his career as a serious novelist is faltering and his ex-wife has married a wealthy advertising executive. All he can think about is the state of his health, the size of his mortgage and the monthly payments on his iPhone. 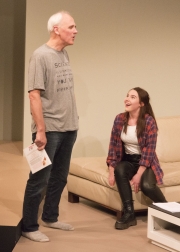 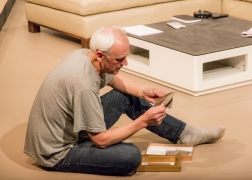 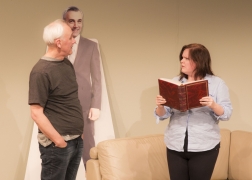 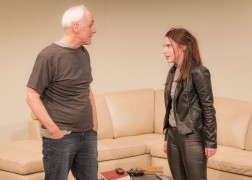 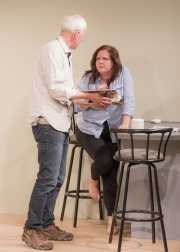 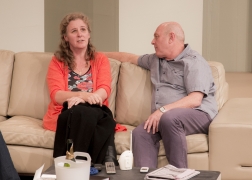 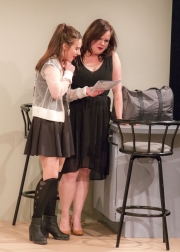 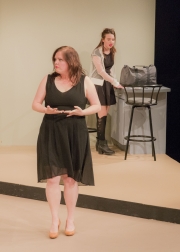 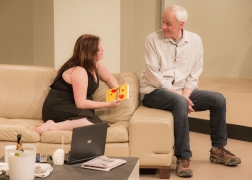 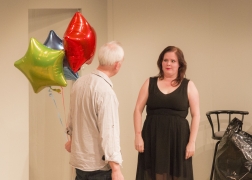 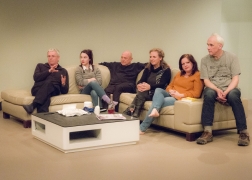