A comedy by Roy Smiles
Directed by Terry Hooper

Set in 1939, Backstage follows the antics of the Leibmans, a husband-and-wife vaudeville act, who have been touring the US for 20 years with their son Danny and daughter Ruth. They are aided by Marie, who serves as dresser, confidante and peacemaker. However, Hanna and Herb’s marriage is rapidly disintegrating as a result of Herb’s philandering and Hanna’s egomania. Family tensions erupt in a fast-paced, furiously funny behind-the-scenes comedy. It’s a veritable can of kerosene just waiting for that vital spark to set things off.

“Draw deep breaths before you seat yourself at this glorious glimpse of mayhem in a showbiz family. It will be your last taste of calm or serene before interval. Once this play sparks into action, the pace is merciless, riding on wave after wave of appreciative laughter.” – theatreview.org.nz

Here's a quote: "Backstage is a superb choice for the end of a hard year. It’s rip-roaring and hilariously funny. The extremely competent cast are a joy to watch as they pull off an act vaudeville veterans Abbott and Costello would have been proud of."

Read the preview story in the H&P Times.

Here's what director Terry Hooper says about this production, which pulls together a fantastic cast with a well-written and fast-paced story. “This play is something of a tribute to [comedy act] Abbott and Costello. With the vaudeville style, it is very pacey and up-front. They have got to show the other side of their characters – what they are like on stage and off it." 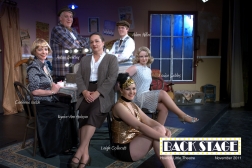 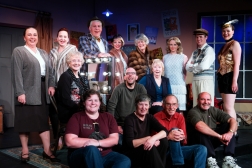 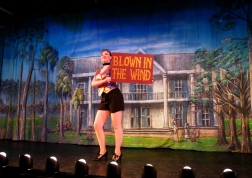 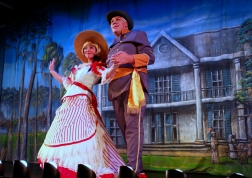 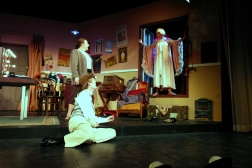 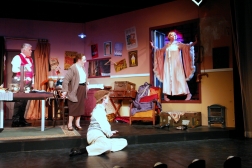 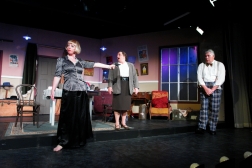 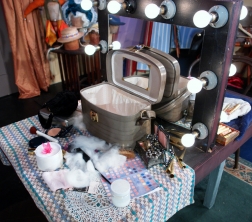 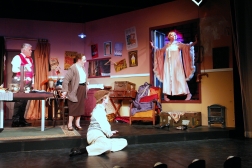 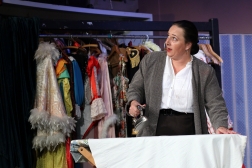 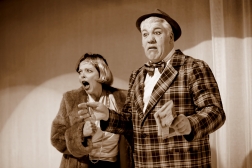 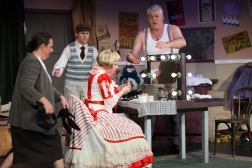 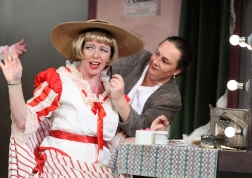 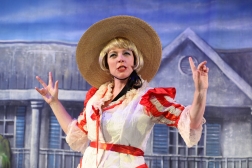 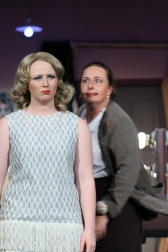 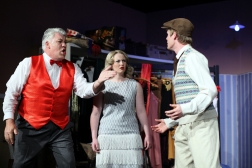 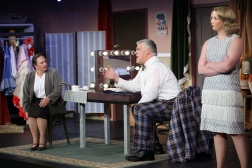 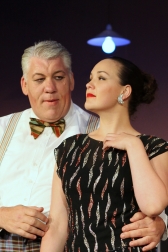 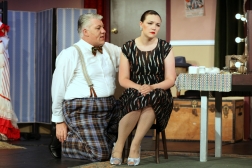 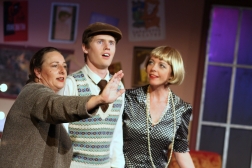