A comedy by Richard Everett
Directed by Peter Meikle

As a clergy wife, Grace has spent a lifetime on her best behaviour. But now, newly widowed, she is enjoying the new-found freedom to say and do exactly what she likes. However, a visit from her eccentric missionary sister and some extraordinary revelations bring Grace back to her earthly senses. With its sharp-edged comedy and probing wit, this acclaimed play has been described as “a surefire hit”. “The laughter constantly bubbles to the surface.” – British Theatre Guide.

The New Zealand premiere. By arrangement with Play Bureau NZ. 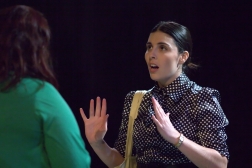 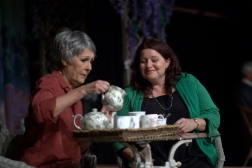 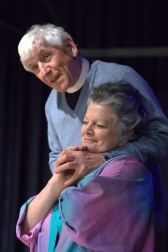 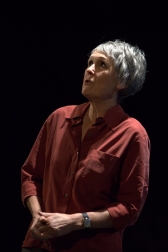 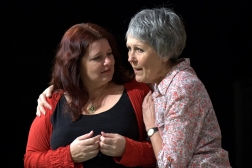 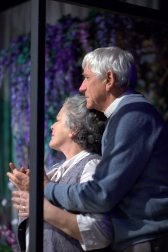 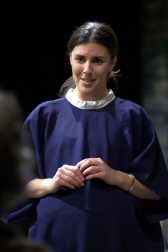 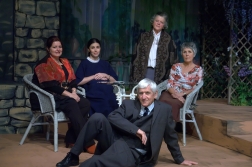 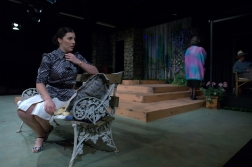 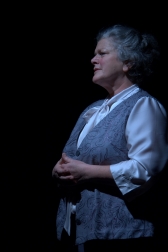 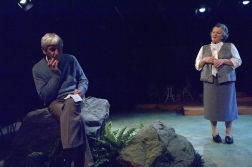 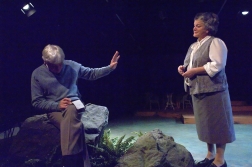 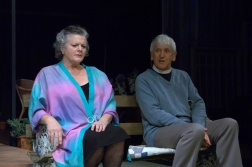 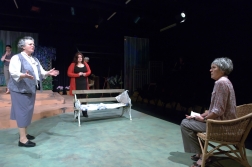 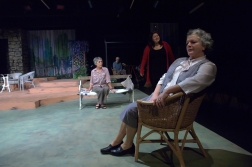 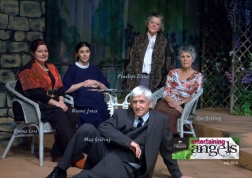 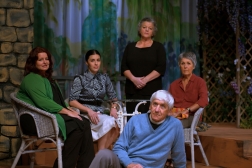