A Shortcut To Happiness (NZ)

A Kiwi comedy by Roger Hall
Directed by Susanne Dell

In this stunning new Roger Hall comedy about the lives, loves and misadventures of a folk-dancing class, recent Russian immigrant Natasha has taken to teaching to boost her income, meet Kiwis and improve her English. The students include man-hungry Coral, golfers Laura and Janet, newly single Ned, and Bev and henpecked husband Ray. The play features catchy folk tunes, syncopated steps and comical capers along with plenty of laughs.

Don't miss out, as this play is selling fast. Book now. 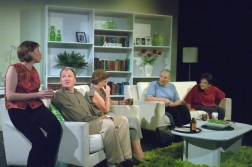 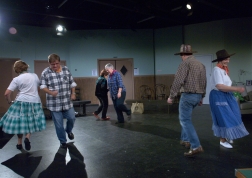 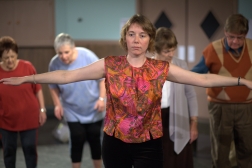 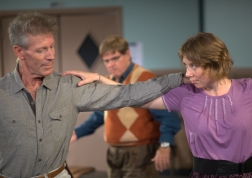 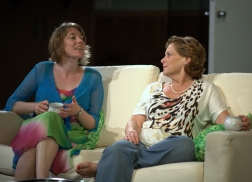 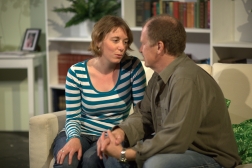 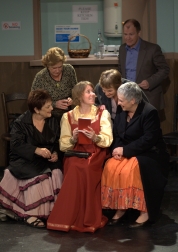 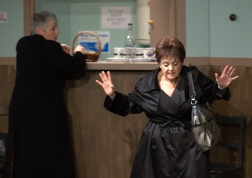 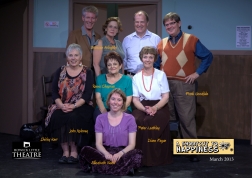 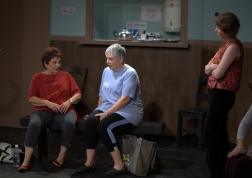