A comedy by Norm Foster
Directed by Julian Harrison

Val is a nurse, Andy is in the storage business, Nina is a police officer and Matt is a morning radio-show host. They’re middle-aged, single and looking ... Val agrees to meet Andy after answering his personal ad in the newspaper. When Nina and Matt are coaxed into joining their friends for moral support, the outcome is surprising, unexpected and hilarious. “Everything you’d want in an adult romantic comedy. It’s smart, sexy and, most of all, extremely funny.” – The Tribune. The Auckland premiere. 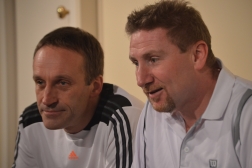 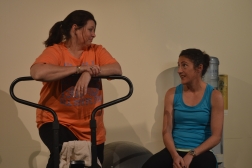 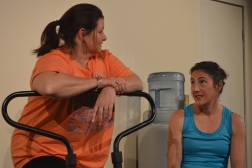 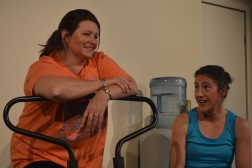 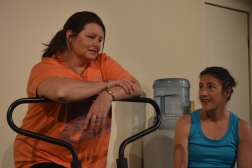 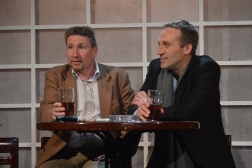 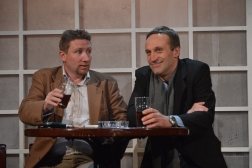 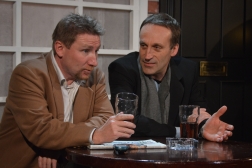 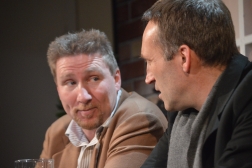 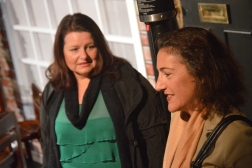 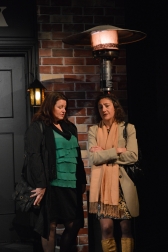 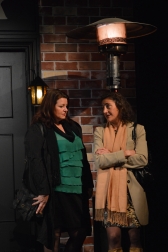 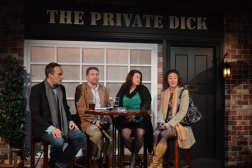 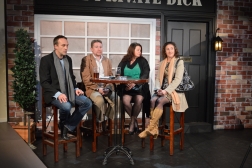 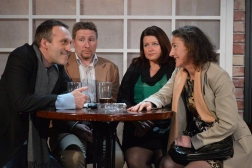 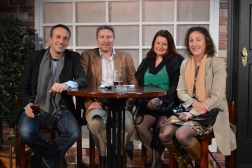 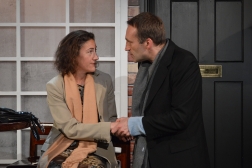 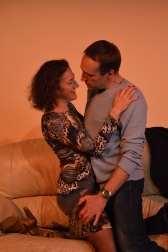 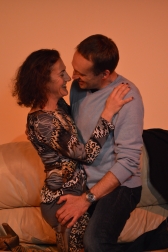 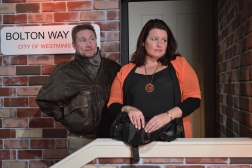 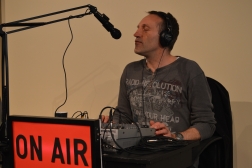 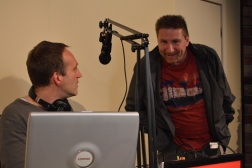 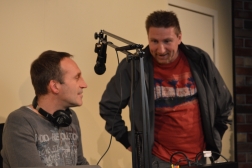 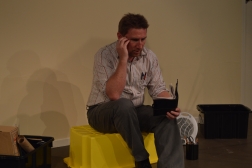 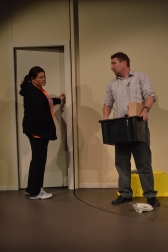 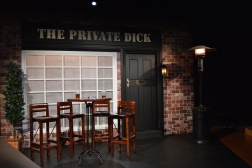 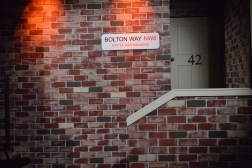