“Easily the best play of the season.” – Time

It's the early hours and Leo has just arrived at his grandmother’s West Village apartment. He's been biking across America for months, and now the rudderless 21-year-old is looking for a refuge. Their evolving relationship, spanning a 70-year age gap, is at the heart of this play, which is full of amusing conflicts over everything from food to girlfriends. Then when Leo's old girlfriend shows up and he begins to reveal the mysterious events of his journey, he and Vera discover the narrow line between growing up and growing old. “A funny, moving, altogether wonderful drama.”  -- the New York Times.

The bar is open 30 minutes before each performance.

Read the review for the play, which garnered four stars from the Times reviewer. 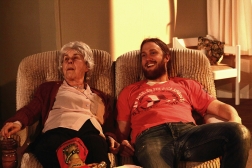 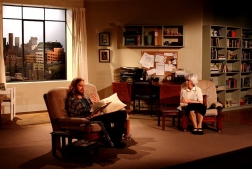 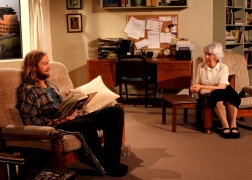 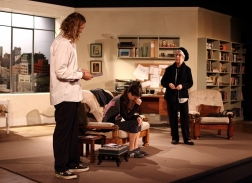 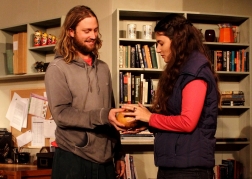 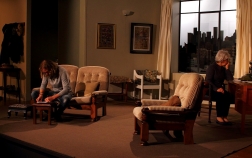 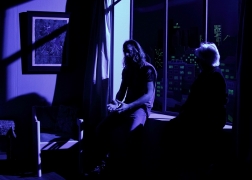 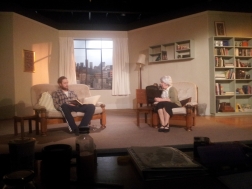