The Importance of Being Earnest

A trivial comedy for serious people.

Two English gentlemen have taken to bending the truth to add a dash of excitement to their lives. However, things start to go awry when they both end up at the Jack Worthing’s country estate and their deceptions are discovered, putting their romantic pursuits in doubt. This play, which is a revival to mark HLT’s diamond jubilee, overflows with razor-sharp wit, sublime elegance and dizzy romantic comedy.

This production is a special revival to mark HLT's 60th anniversary.

The bar is open 30 minutes before each performance. 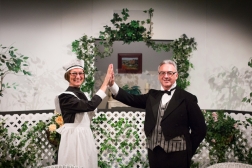 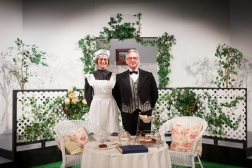 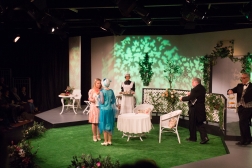 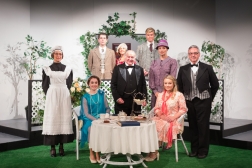 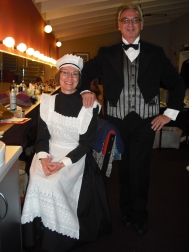 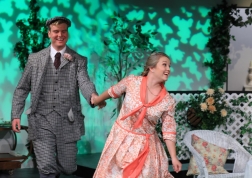 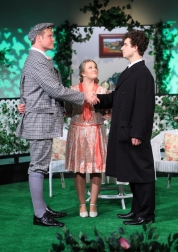 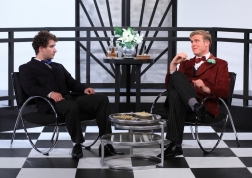 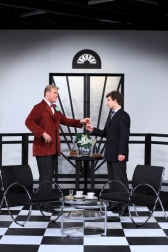 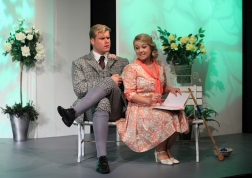 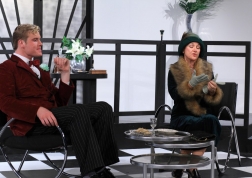 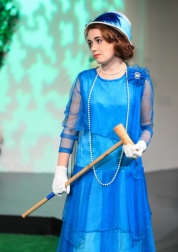 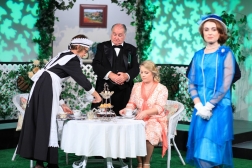 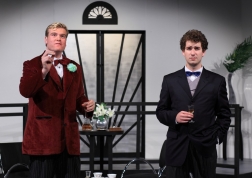 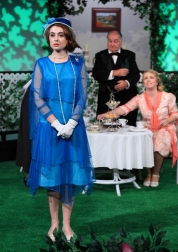 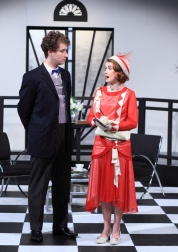 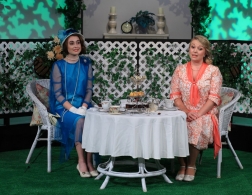 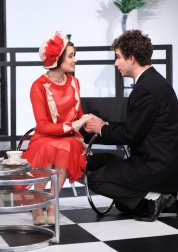 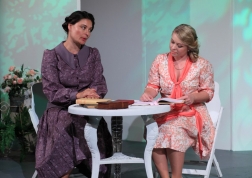 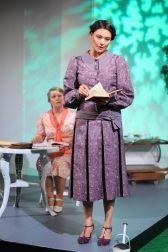 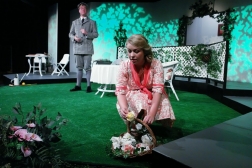 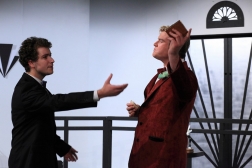 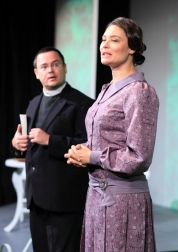 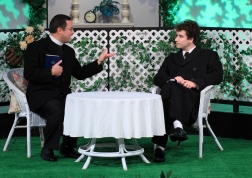 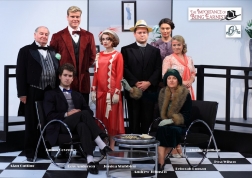 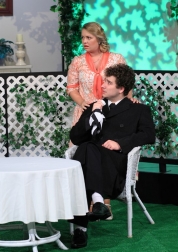 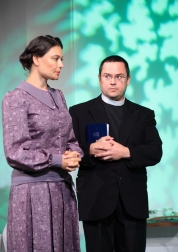