A comedy by Theresa Rebeck
Directed by Amie Bentall

Second best can be a bitch.

Will the show go on? Charged with running the understudy rehearsal for the Broadway premiere of Kafka's undiscovered masterpiece, Roxanne has one afternoon to get it right. There’s just one problem – nothing goes right. We rarely get to experience Theresa Rebeck's plays in New Zealand. So make sure you grab this opportunity to find out why she is one of the leading contemporary playwrights in the United States.

The Understudy is produced by The Studio at HLT and directed by Amie Bentall.

For more details check out: facebook.com/thestudiohlt 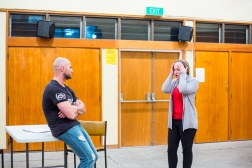 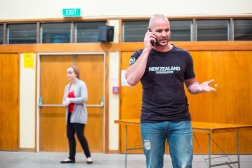 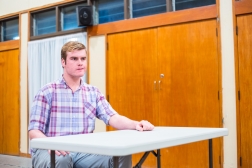 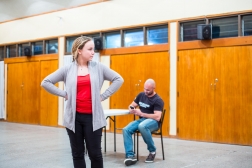 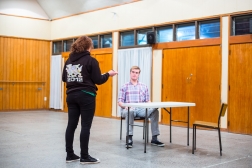 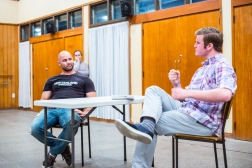 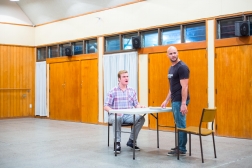 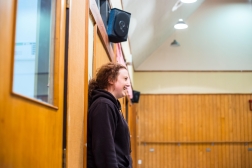 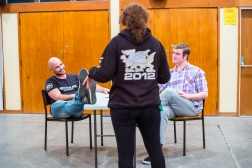 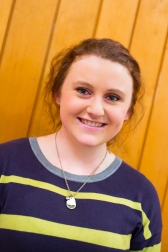 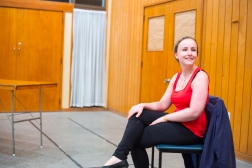 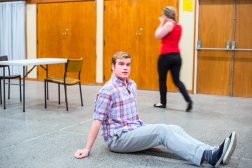 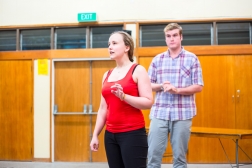