Because of Beth – HLT Studio

A drama by Elana Gartner
Directed by Pam Browne

In the aftermath of Beth's death, all those she loved, including her feuding daughters, her estranged ex-husband and her overwhelmed finace, seek to mourn her in their own way. Instead, however, they are forced to deal with one another and the complicated ties that bind them together because of Beth. Contains strong language and adult subject matter that may offend some people.

And the director gets a small mention in the East & Bays Courier. 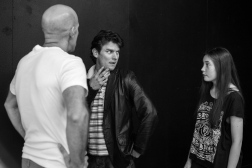 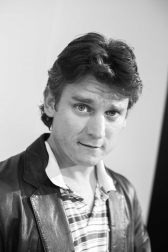 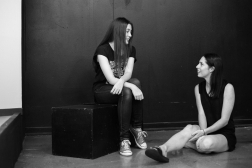 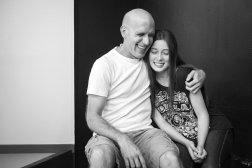 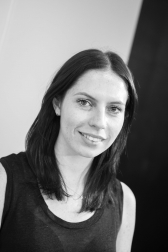 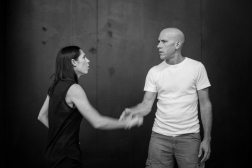 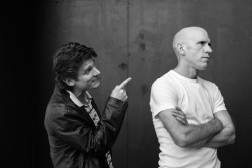 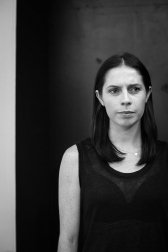 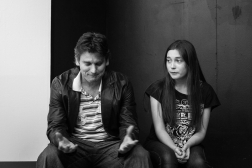 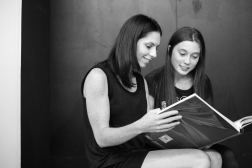 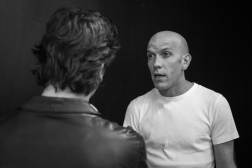 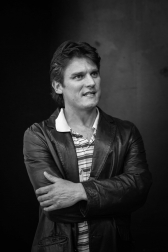 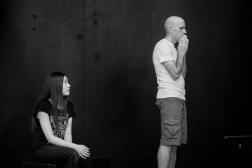 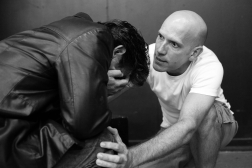 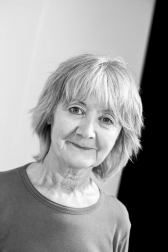 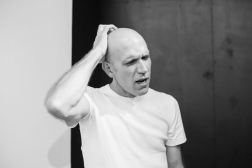 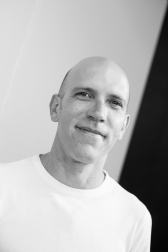 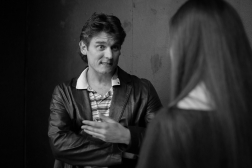 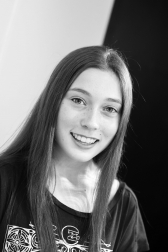 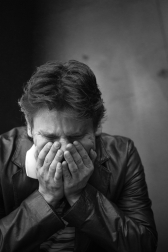 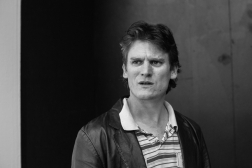 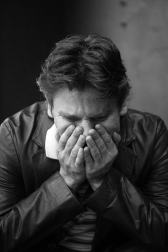 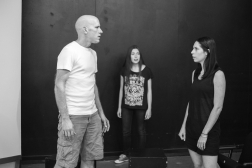 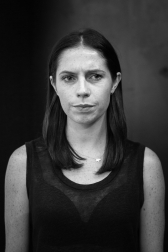