A comedy by Norm Foster/Canada/2003
Directed by Vic Leilua

Leon, a mediocre novelist, and his best mate Bill, a statistician, make a list of the 10 most desirable characteristics for Bill’s ideal woman – the qualities he wants in a soulmate. But when this allegedly “perfect woman” turns up at Bill’s apartment, the men quickly realise their list could use a few revisions, which leads to hilarious results. 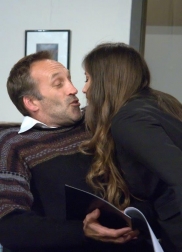 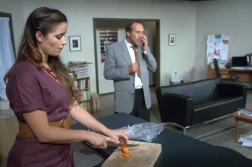 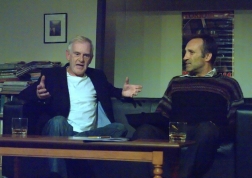 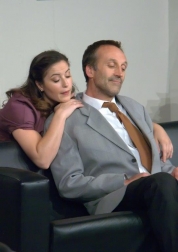 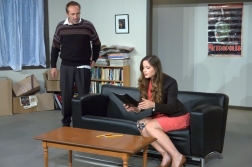 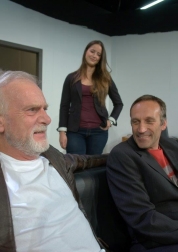 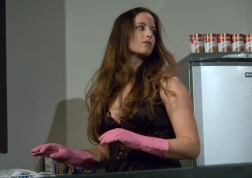 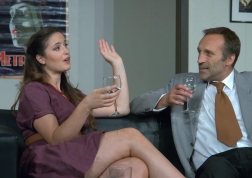 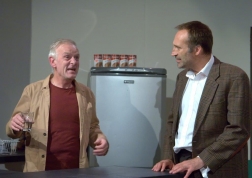 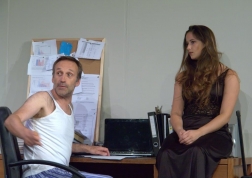 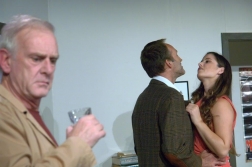 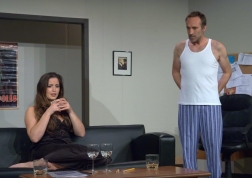 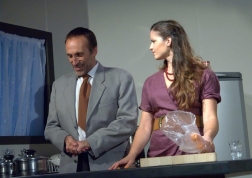 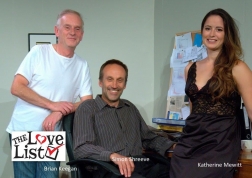