Our Man In Havana

Jim Wormold, an underemployed vacuum cleaner salesman in 1950s Cuba, is struggling to pay for his teenage daughter’s extravagant lifestyle. So when the British Secret Service asks him to become their “man in Havana”, he can’t afford to say no. There’s just one problem ... he doesn’t know anything! In Francis’ adaptation, this satirical novel becomes a wonderfully funny and fast-moving romp. 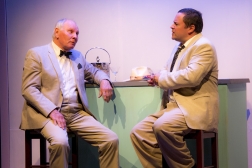 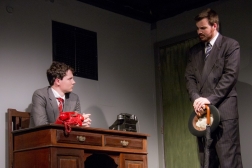 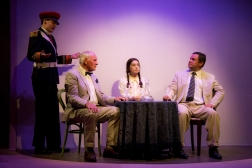 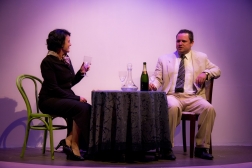 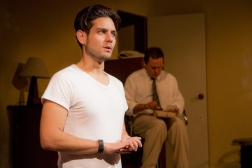 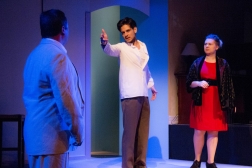 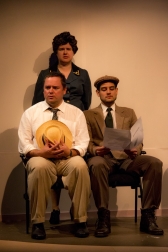 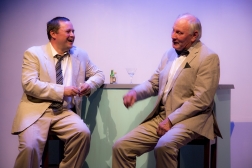 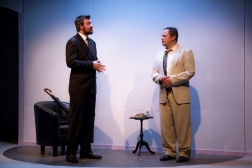 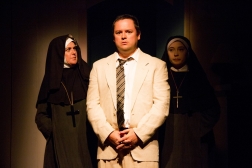 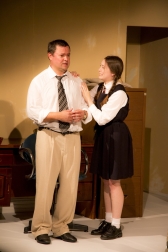 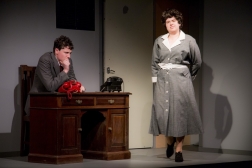 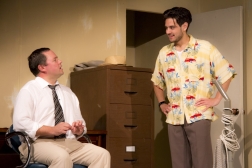