Middle-aged Margie is from the wrong part of Boston. She loses her job and is one bingo game away from homelessness. In reaching out to an old flame -- now a successful doctor -- she risks all as she tries to find a fresh start. Will her luck finally change? An insightful comedy of class and culture, this recent Broadway hit is darkly funny and surprisingly touching. Contains mature language. 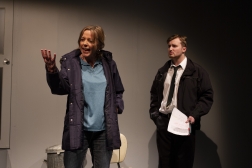 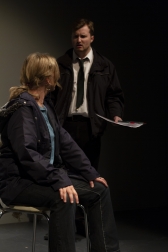 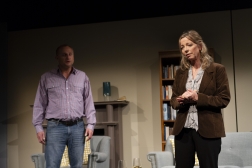 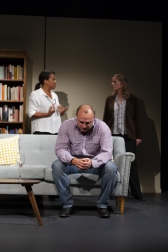 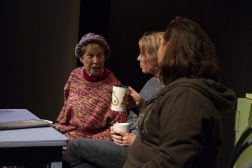 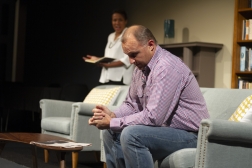 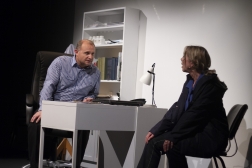 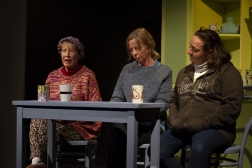