Ever had an epiphany in the supermarket?

It’s 9.55pm on a Tuesday and Matthew, a trendy advertising executive, has just had a revelation in the gluten-free, organic food aisle of his supermarket. One that will change his life and the lives of those close to him. But what if they think he has gone mad? A sophisticated play that takes a light-hearted look at relationships and moral dilemmas. Contains mature language and adult themes. By arrangement with Playmarket. 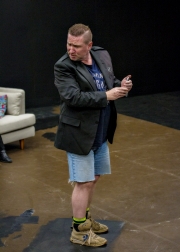 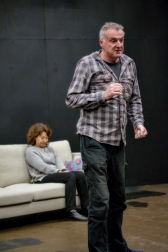 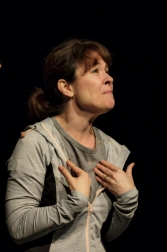 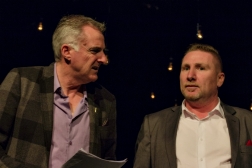 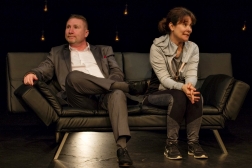 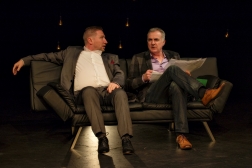 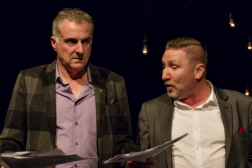 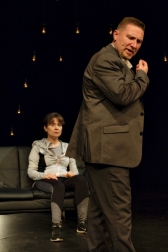 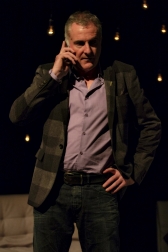 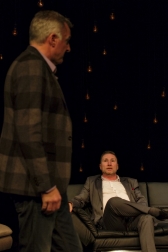 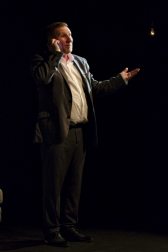 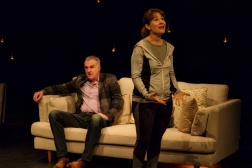 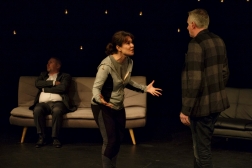 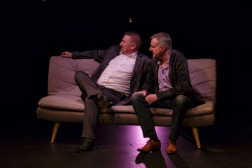 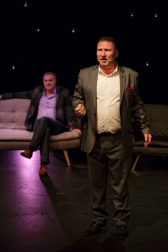 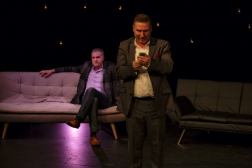 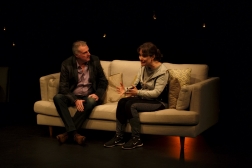 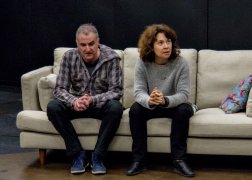 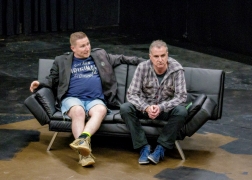 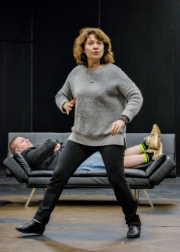 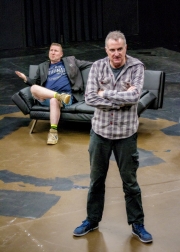 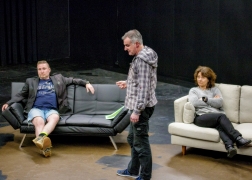 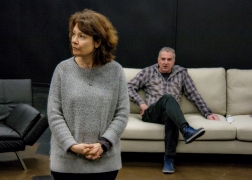 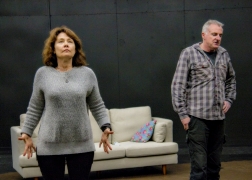 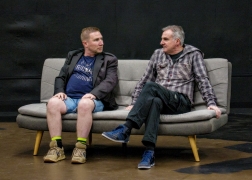 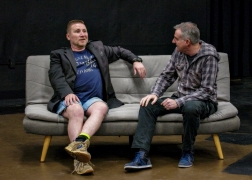 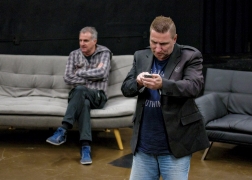