The Book of Everything

From the award-winning 2005 children's book by Guus Kuijer. A magical story about a child learning to act when faced with fear and injustice. Thomas has started writing a book. His father says all important books are about God. Even so, Thomas writes down all the interesting things he sees that other people seem to ignore. He also writes down his greatest determination: to be happy. The Book of Everything has been described as a “hilarious, honest, and beautifully rendered play” for anyone from 9 to 90. 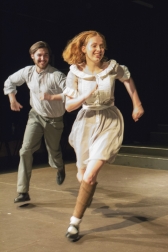 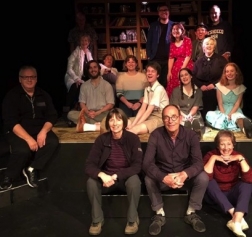 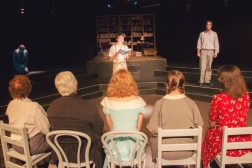 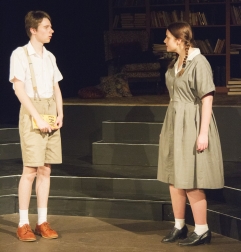 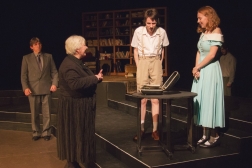 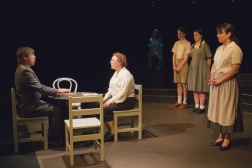 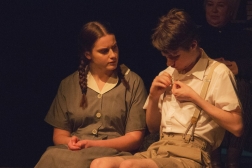 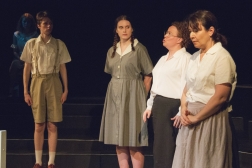 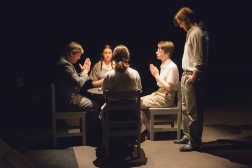 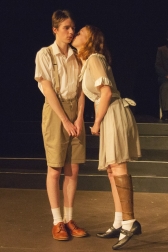 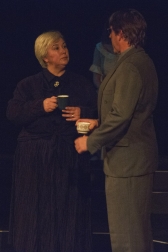 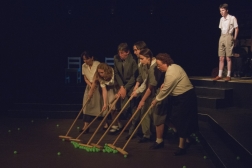 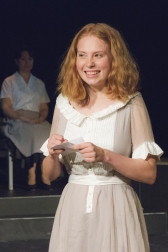 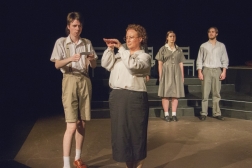 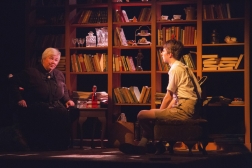 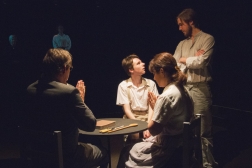 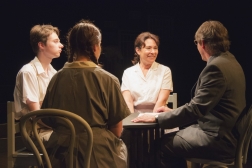 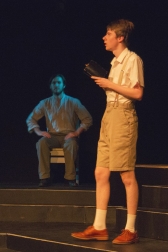 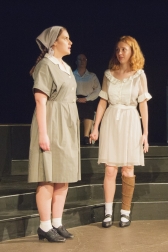 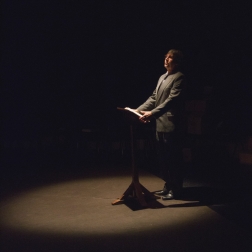 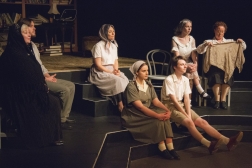 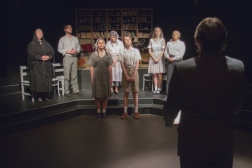