A comedy by Brian Parks
Directed by Ashton Brown

The Redmonds have an unusually close relationship – with their house. But now their children are grown up, it’s time to sell. They want to entrust their home of 20 years to the perfect buyers, even if it means a lower price. But at the ceremonial handover of keys, the Libetts reveal their true plans, resulting in a hilarious battle of wills. A New Zealand premiere.

PLEASE NOTE: the season of The House has been extended to March 27, and there are two new matinee dates, March 14 and 21. If you have a ticket to any of the affected shows, you will be contacted to sort out a transfer or refund. We thank you for your understanding and patience at this difficult time. 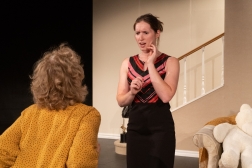 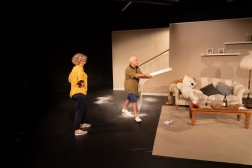 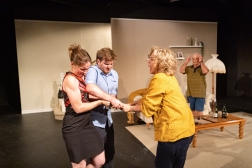 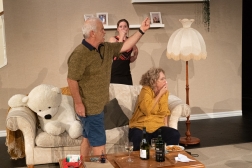 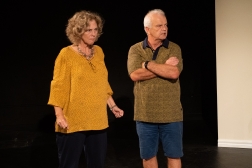 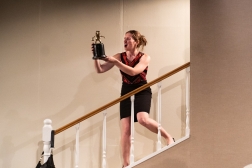 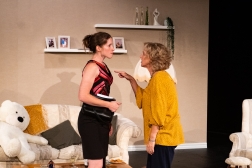 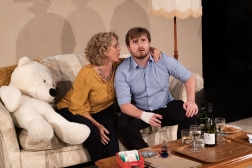 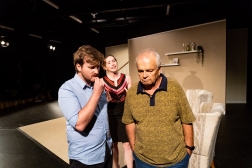 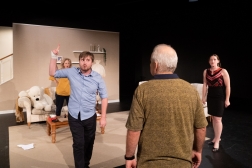 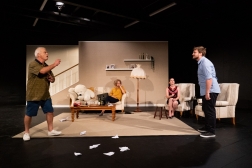 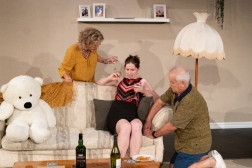 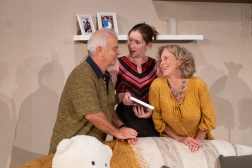 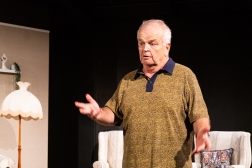 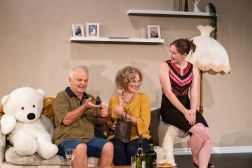 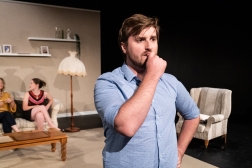 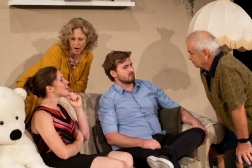 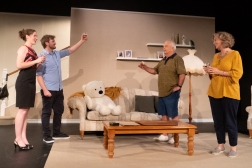 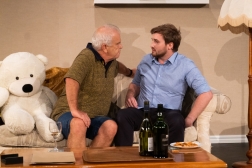 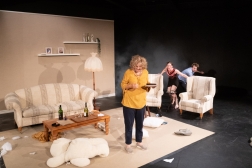 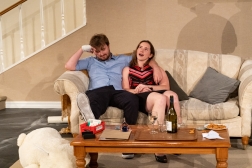 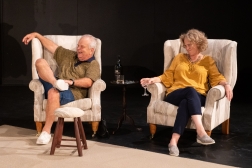 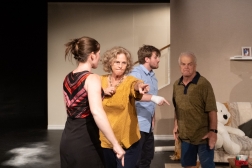